Is the original Apple Watch still useful in 2020? 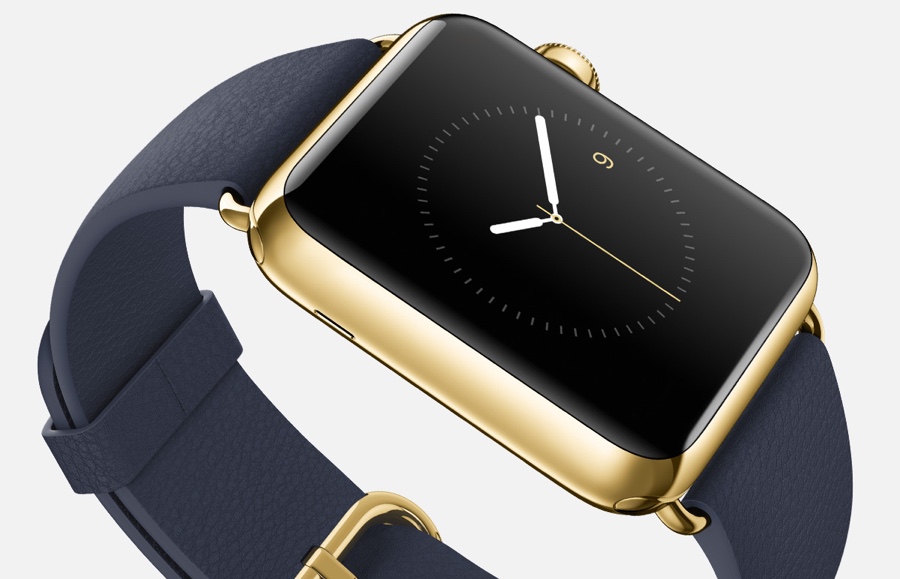 I went from HATING it.

But is the first generation Apple Watch (Series Zero) useful in 2020?  Let’s take a look.

When the Apple Watch was released in 2015 – I was excited.  I was onboard.  And after much soul searching and saving up, I got myself a shiny new stainless steel, sapphire crystal glass Apple Watch Series Zero.

So much promise.  So much potential.

And things were good… for a while.  Then I started getting a little bit tired of apps crashing, not opening, taking ages to load, and the watch generally behaving badly.  I felt like a beta tester.

I waited patiently with each of the software updates which promised caching apps for faster loading, and many other general improvements.  And yes, they helped.  But only a little.

It got to the point where I took to blogging my hatred of the Apple Watch.

I aimed my vitriol directly at Tim Cook saying things like …

“my Apple Watch is the most frustrating, annoying and almost useless device I have ever spent money on.”

“The Apple Watch does not do anything well.”

“It almost feels like a dead weight on my wrist.”

Interestingly enough, reading back over my gripes… most of them still exist on the current Apple Watch such as … “News apps only providing a couple of sentences from articles at most…”

“The lack of third-party watch faces”

“Notifications not easily brought back after disappearing”

I even threatened to give up on smart watches, and go back to a nice analogue vintage watch, but I didn’t.  Because then the Apple Watch 3 came along, and the critics started raving.

So I took the plunge and got one.  But this time I avoided the fancy one and got the basic “scratches if you breath on it” version.

And I must admit, it was a serious step up.  And I re-fell in love with the Apple ecosystem.

Let’s look at some some comparisons between my Series 0 and my Series 4.

As you can see, speed is the biggest differentiator.

Strangely enough, I now wear my Series Zero almost every day as my alternative watch while my Series 4 gets charged.  And there’s something pleasant and nostalgic about it… which makes sense, as I am notorious for my nostalgia, and always looking back fondly.

Sure its a little slow.  But it still provides me with notifications, tracks my activity, and tells the time… which is all I really need it to do.

I remember thinking about all those folks that bought the Series Zero Gold Edition watches, that they would have literally paid thousands of dollars for (unless they were Beyonce and got one for free). Their watches would be running exactly the same as my Series 0, because the insides were exactly the same.  I guess if you could afford the Gold Edition, then you could also afford subsequent upgrades.

Are you someone who has an original gold Apple Watch?  Are you still wearing it?  I am keen to hear about it, so please, let me know in the comments.

So in conclusion, the Series Zero Apple Watch is useful, but for me I would probably not recommend one as your primary watch… unless that’s all your budget allows, or you’ve been given one as a hand me down.

Now since the Apple Watch Series Five was an incremental change from the Series Four, what new features could possibly tempt me…