What is a Centronics Interface? #BoomerTech 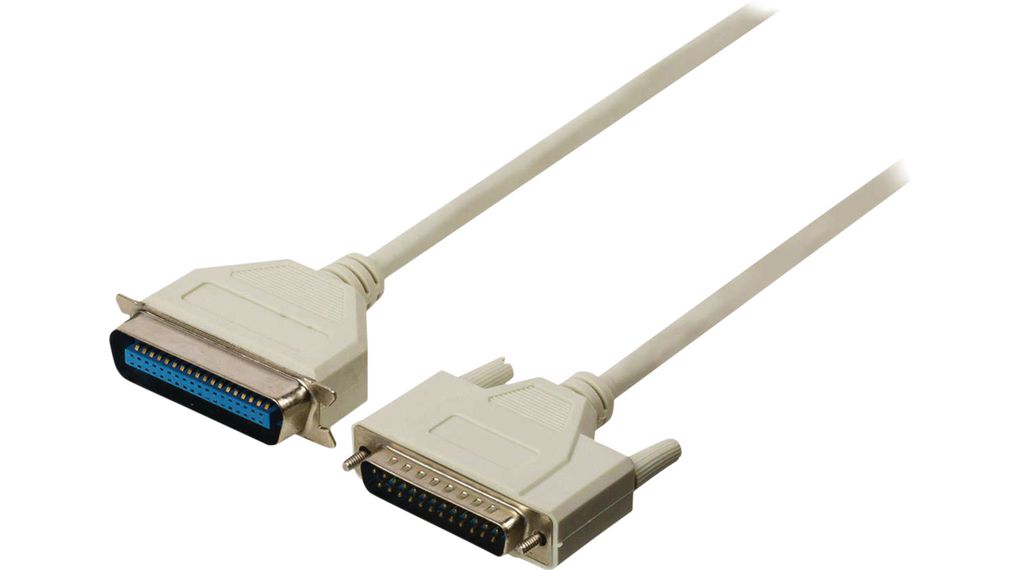 Centronics was actually the company that produced the first dot matrix printer, and also the parallel cable that connected it.  Think of how RollerBlades are technically called Inline Skates, WindSurfers are actually SailBoards, and Hoverboards are some kind of explosive device.

Parallel interfaces became the standard for printers for many years due to their blistering speeds of data transfer – at least compared to the serial interfaces at the time.

Sure there were other types of connectors, but the Centronics, or parallel printer cable was the standard in the 70s, 80s and a little beyond.  In fact, in the days before USB, you basically had two types of cables connecting your devices (or peripherals as we called them).

So now you know what a Centronics interface is… lets never speak of it again.