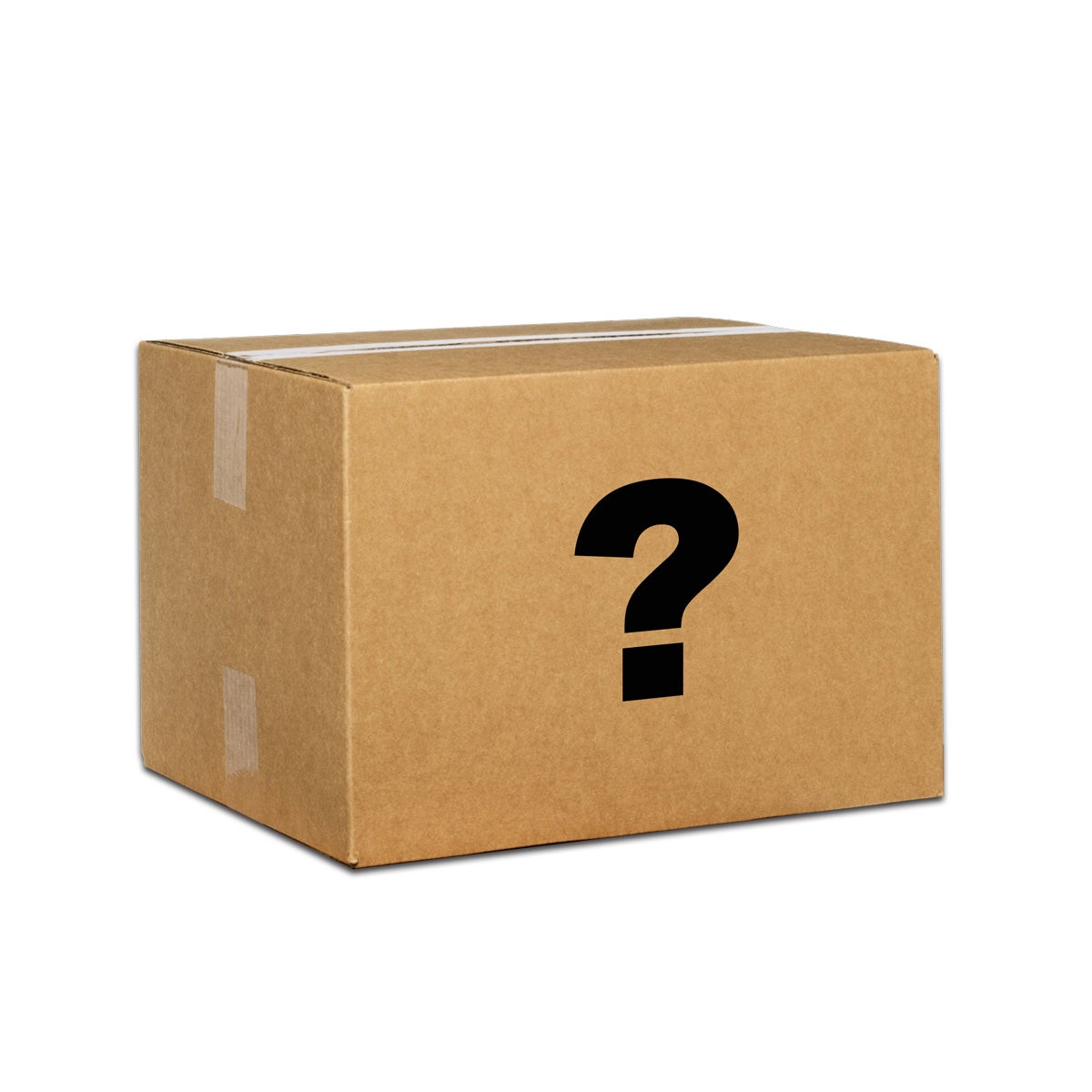 This is my wooden PC / converted laptop / open plan computer / whatever you can call this odd hybrid machine.

I made this over a few nights doing a little bit of work each time.

This is definitely not as sophisticated or elegant as something like what YouTuber DIY Perks would make, and it certainly doesn’t shoot flames like a Colin Furze creation.

The basis of this computer is an HP Pavillion Laptop that had a broken screen.  So really this was a great way to recycle some defunct tech.

One of the reasons I thought this would make a great little open plan wooden PC was the fact that the mother board had these cool brass looking cooling pipes leading to the fan.

I was originally going to mount it directly to the wall, but then I became inspired to mount the motherboard vertically using some scrap pieces of wood.

The pieces of wood were literally taken from an old pine drawer that I was planning on chucking out.  Oddly enough, the pieces almost fitted perfectly into the shape they are now with very little cutting of the wood.

I wasn’t a huge fan of the original pine look, so I ended up staining the wood with a dark stain that I had lying around from another garden related wooden project.  I think the colour turned out really nicely.

Could this be used as a fully functioning PC?  Yes, as we speak I have it setup as a CCTV viewing machine running on Windows 10.

Does it have limitations?  Yes.  For starters, anyone that has attempted an open plan PC would know about noise and dust.  There is something about electronic devices that are an absolute magnet for dust, and this machine is no exception.

I also seemed to have picked a laptop that has some compatibility issues with Windows 10, and therefore I am unable to use the HDMI output and am stuck using VGA.  Many hours have been spent researching and attempting to fix this problem but to no avail.  I could roll back to Windows 7, but given support is about to cease, I’ll just have to live with VGA for the time being, which is ok for my current purposes.

The whole thing does look a bit steampunk and a bit odd … and in my vivid imagination I dream that people in the future are attempting to figure out what this device was actually used for.  And given that i have a bad habit of not chucking anything out, there’s a good chance this will still be around for many years to come.

So lets briefly talk about the materials needed to put something like this together.

Its difficult to tell you exactly what you need, because this is about making something personal and cool with what you have.  Start with minimal materials, and where possible recycled materials, and you can always add things on later.

But just to give you some food for thought, these are basically the key ingredients I used to put together my wooden open plan PC:

As I said, the only limit is your imagination and the time and effort you want to put into this project.